“Did you really walk on the Great Wall?”

That was the first question I got after my trip to Beijing, China.

Seeing “THE” Great Wall of China from afar was already a majestic experience but being able to stand and walk on it was extremely amazing. I am overly impressed on how the wall was built. I appreciate it even more knowing that people died building the wall.

The Great Wall of China consists of numerous walls and fortifications made of stone, brick, wood, and other materials. It was generally built from east to west, across the historical borders of China in the north to protect the country and its empires against invaders.

Although the Wall did not effectively prevent invaders from entering the country, it came to function more as a psychological barrier between Chinese civilization and the world. The Wall is the most recognizable symbol of China and its long and vivid history and remains as the powerful symbol of the country’s enduring strength. 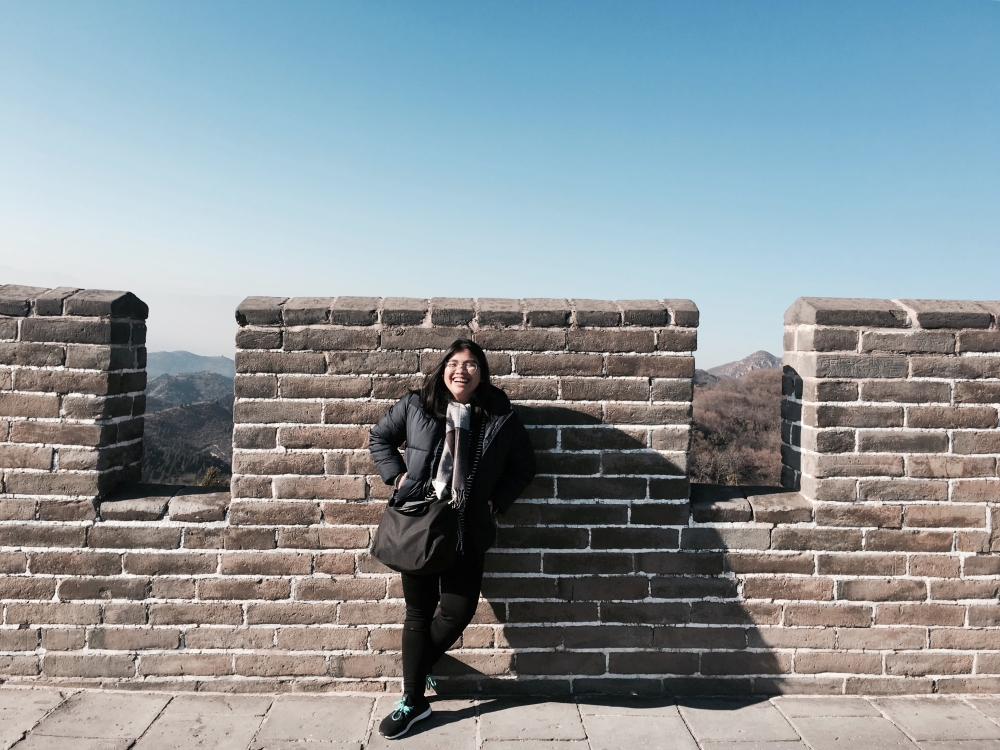 “The wall is such a long stretch, were you able to walk from end to end? How will you get there?”

It may be possible to walk from end to end but that would take days.

During my last trip to Beijing, we only chose one part of the wall. The Wall we see today was mostly built during the Ming Dynasty. It starts from Hushan in the east to Jiayuguan Pass in the west.

The walls have lots of sections to choose from. Here are some of the Great Wall’s famous sections:

There are still lots of sections which may be visited but I will not go into much detail. 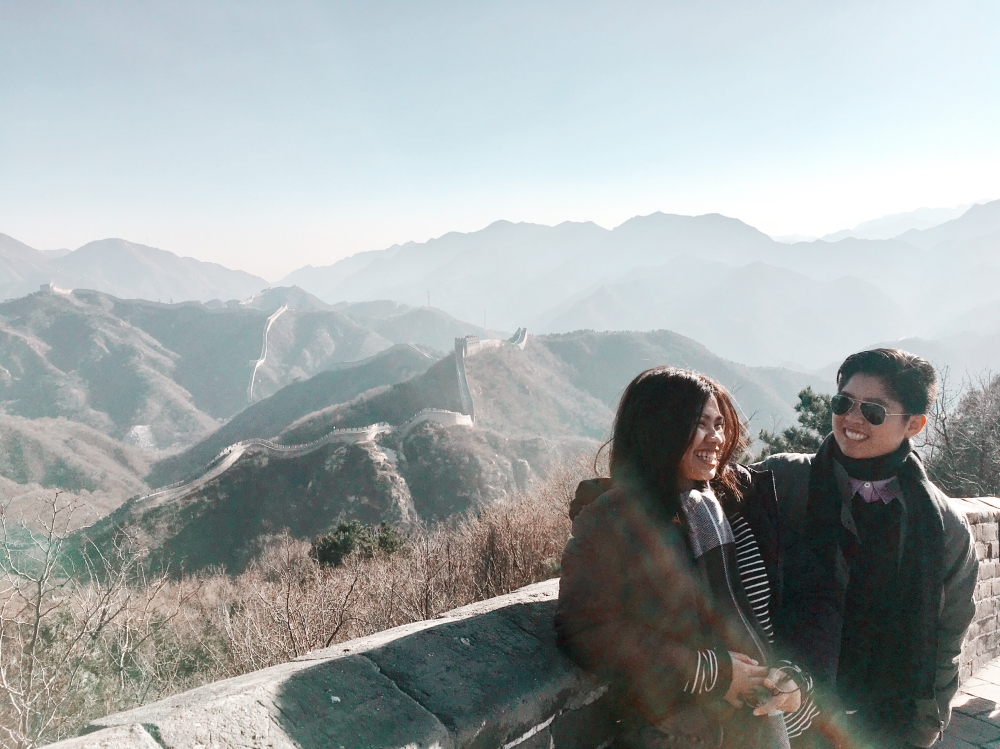 So the next question is, “Which section of the Wall should I visit?”

I visited Beijing with my friends. We usually prefer to visit less crowded spots but we still decided to choose Badaling. It was just timely that we went to Beijing during winter so Badaling was not crowded as it usually is.

Many shared about the pros and cons about visiting Badaling. We tried our luck and went there hoping that there will be lesser people visiting the wall. True enough, there was a minimal number of people who visited the Wall.

It was a breath-taking experience figuratively and literally. Haha! 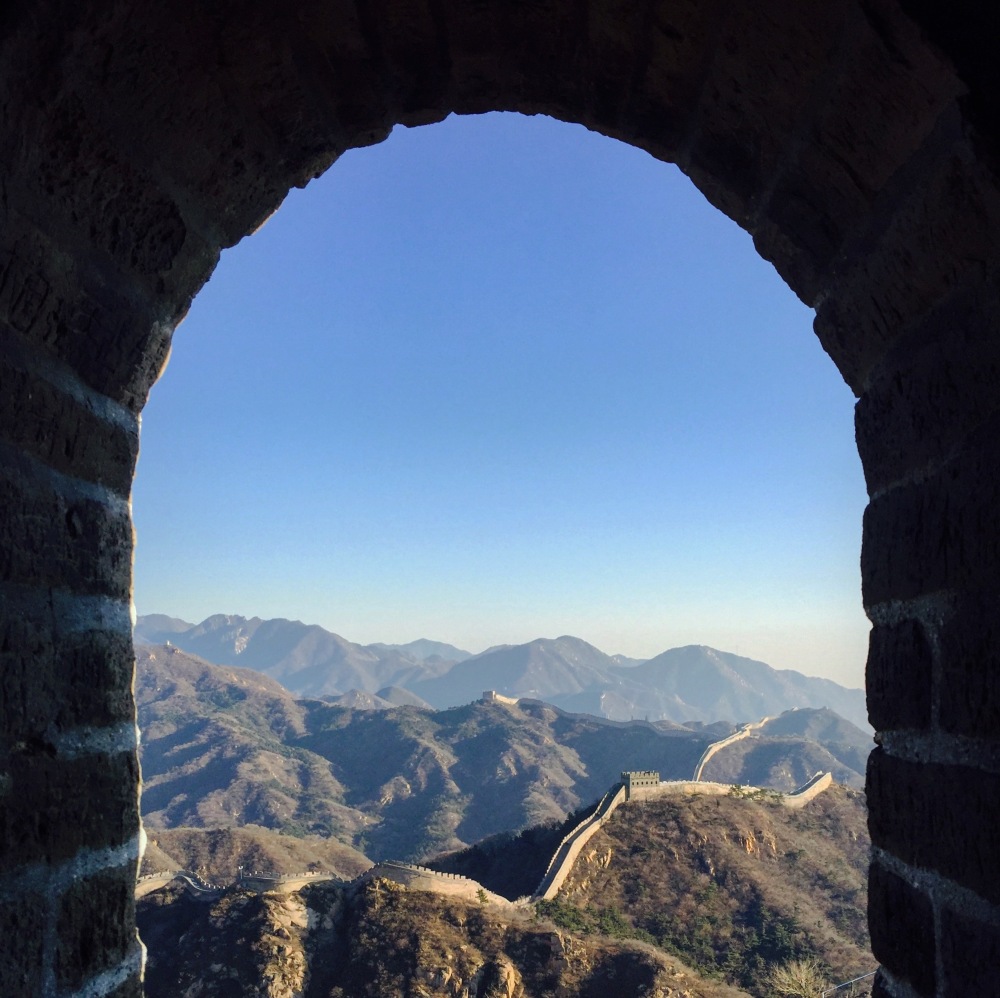 Going to Badaling is easy. You can either ride a bus or a train. You just have to decide which one is more convenient for you.

As for our group, we decided to take the train from Dengshikou station which is the nearest station from our hotel. We arrived at Huoying Station and transferred to Huangtudian Railway Station which is a different train station from the usual stations in Beijing.

Trains from Huangtudian goes directly to Badaling Railway Station. The entrance of Badaling Great Wall is just a short walk from the station.

Here are other options:

This non-stop bus departs from Deshengmen to Badaling and back. To go to Deshengmen, proceed to Exit B2 of Jishuitan Subway Line 2. The bus station/drop-off site is close to the pulley car lower station and about ten minutes walk from Jishuitan Subway.

This bus picks up tourists after the Flag-Raising Ceremony at the Tiananmen Square. Going to Badaling, this bus has a stop at Juyongguan Pass but the return bus runs directly back to Qianmen. Also, each bus has a tour guide.

“Are there any restaurants in the area?”

YES YES AND YES! There are lots of restaurants in the area – Chinese restaurants and even KFC.

“Do you think getting a package tour to visit the Great Wall is worth it?”

If you read my write-ups, you would know my usual answer to this kind of question. As much as making and planning tours give me delight, I can simply say that planning your own trip to the Great Wall was easy as 1,2,3. Getting a package tour is not necessary and can be pricey.

“How do you describe your Great Wall experience?”

If I sum it up in one word (which is impossible but I’ll try), the experience was definitely, absolutely, exceptionally amazing (I tried and failed). You have to see the Wall before you pass on to the next life! I can finally say that I’ve ticked one item off my bucket list! Hooray! 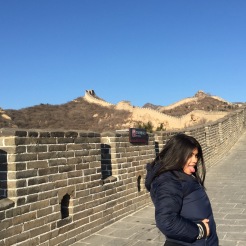 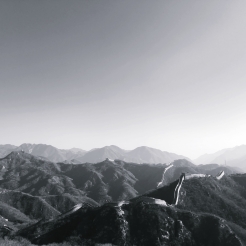 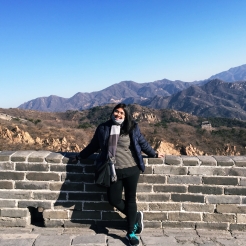 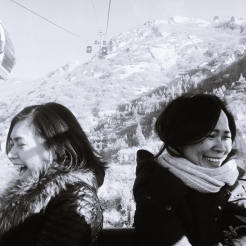 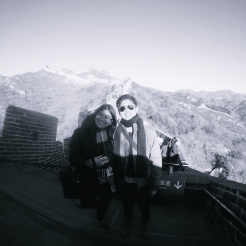 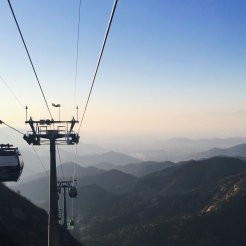 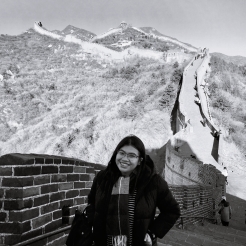 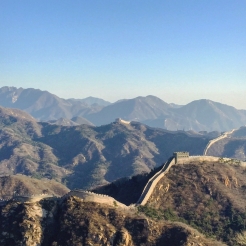