As many of you know, Masskara Festival in Bacolod happens every October of the year. And I admit I’m one lazy person for writing about this six months late. Well you can also see it as six months advance.

What makes this festival fun is the warmth of the people. The first thing you will notice is the use of colorful masks worn by the locals, all of which have smiling faces.

💡How to Get There:

It was kind of a last minute decision to push through with this trip. Luckily Bacolod is just one boat ride away. We drove our way to Toledo City to catch a RoRo going to San Carlos City, then another land trip to Bacolod City. 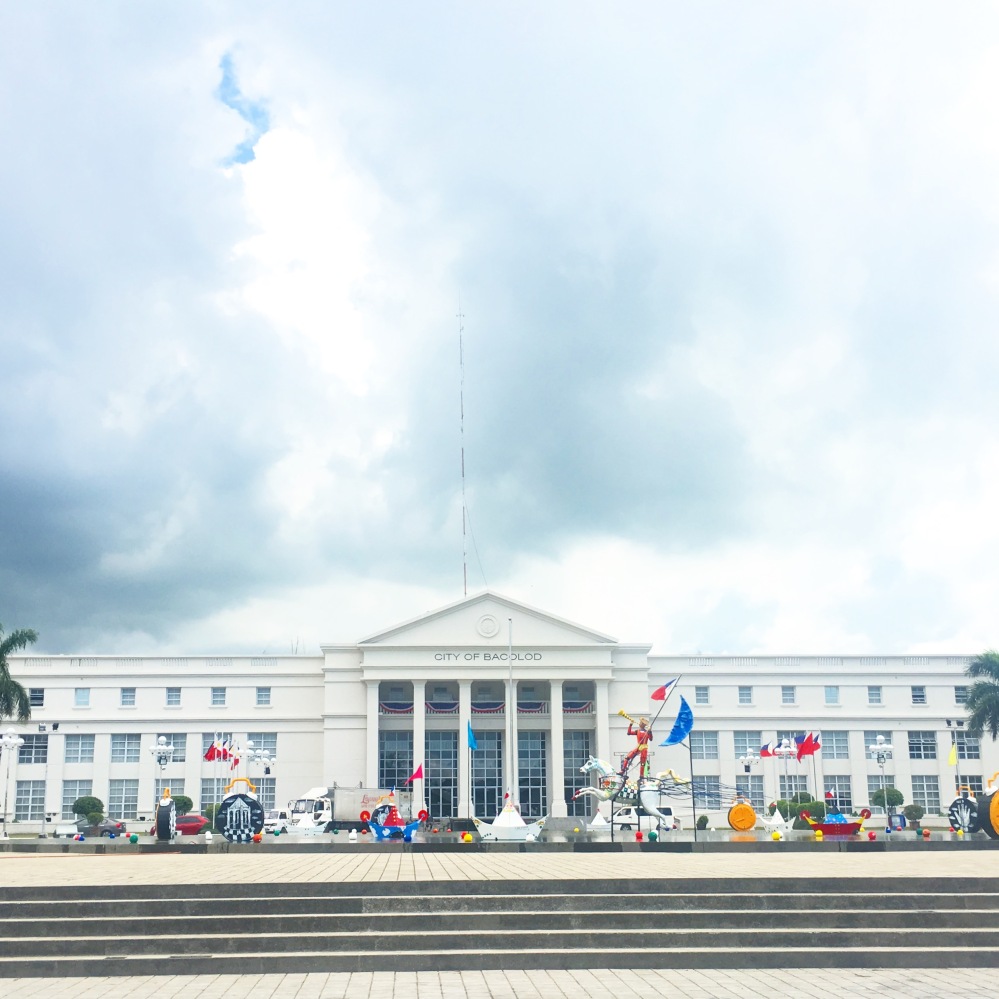 For those who would choose to bring their vehicles to Bacolod City, you can freely bring them via Barge/RoRo with a fee. I’m not really sure how much the fee is, so better ask someone who has done it. To those who know me, I am not a fan of bringing cars onboard a ship because sea water + wind = rust. Just in case you’re like me, and you are not riding a bus or a van, you have the option to leave your cars in Toledo City and park it in Days Hotel.

Days Hotel allows cars to be parked there for a minimal fee. If I remember it correctly, I paid around 150 pesos for 3 nights. Cheap, right? Plus it’s safer there.

When we arrived at the port of San Carlos City, my friend’s cousin picked us up. From there, we began our road trip to Bacolod City, also known as the City of Smiles.

If you’re not the ‘road trip’ kind of person, you can also take direct flights or take a different route. What I’ll be sharing with you is if you’re coming from Cebu.

There are six flights every day. You can either choose between Cebu Pacific and Philippine Airlines. Flight duration usually takes 45 to 50 minutes.

There are several options here. You can either take the usual boats or the fast craft. Just go to Cebu’s Pier in North Reclamation Area.

Direct – Take a BUS for a direct trip from Cebu to Bacolod. You can catch a bus in North Bus Terminal. You’ll have to take the buses via Escalante or Tabuelan. Many may find direct trips to Bacolod less hassle especially if you’re bringing lots of stuff. Before riding the bus, make sure you’re riding the right one going to Bacolod. These buses already secure your ferry ticket.

Cutting – Another option is the cutting trip. It comes out cheaper but kind of tiring for some. But if you’re up for the adventure, this route is worth a try.  This is what we chose minus the Bus rides. You can catch a bus going to Toledo from South Bus Terminal in N. Bacalso, Cebu City. When you reach Toledo City, proceed to the seaport and ride a Fastcraft or Lite Ferry of your choice. These boat rides will bring you to San Carlos City. From there, ride a bus or a v-hire going to Bacolod City. 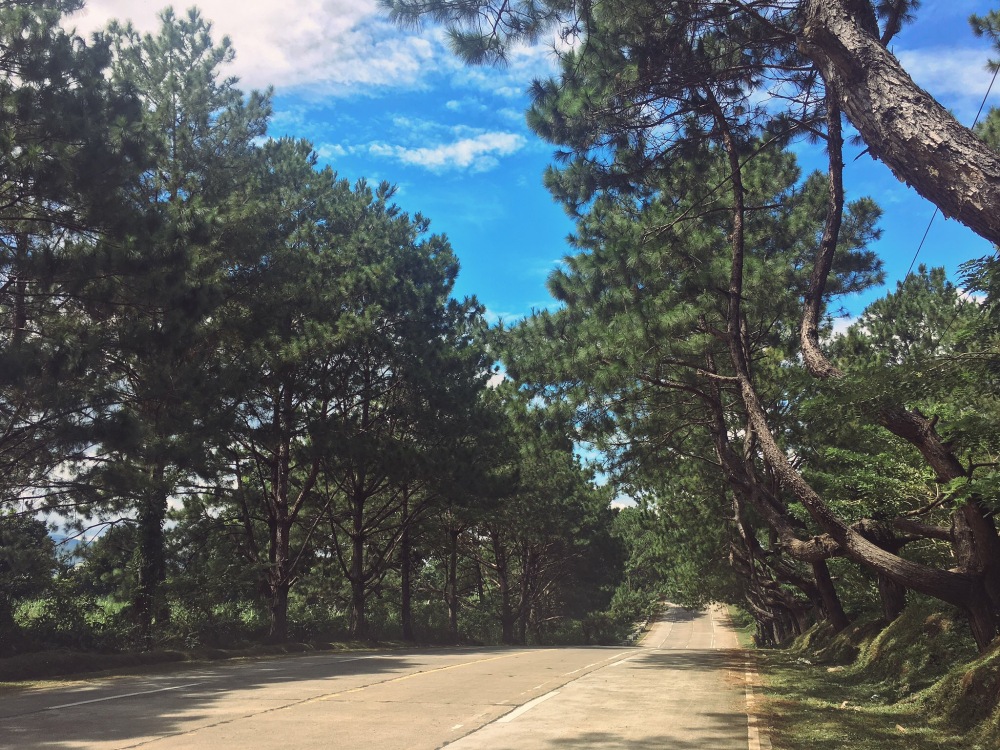 Aside from the famous Ruins and Kampuestuhan, Bacolod is known to be the home of unending lines of restaurants. One might even be tempted to consider it as the Food Trip Capital of the Philippines. Man, everyday is cheat day when you’re in Bacolod!

You should also consider visiting its nearby cities –  Talisay and Silay, known for its heritage houses, arts and culture; and much farther town of Murcia where the seven waterfalls of Mambukal National Park is located. 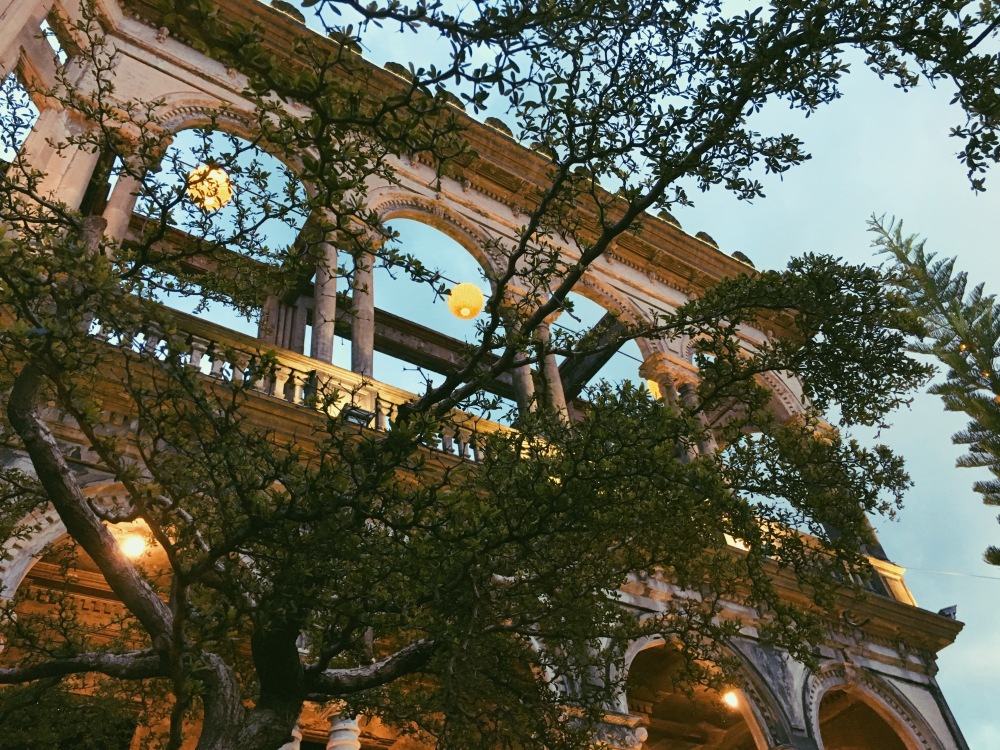 But if you only have limited time, spoil yourself in Bacolod City. It was Masskara Festival week when we arrived in Bacolod but we really did not have a fixed plan if we’re joining the festivities. The traffic was close to being unbearable so we skipped the parades.

We have seen the commotion when we passed the streets so we decided to eat out instead. Malls and restaurants remained opened, so you really don’t have to worry where to eat.

First on the list! Why? Because I’ve been craving for their Kaya Toast for a reaaaaaally long time but they don’t have a branch in Cebu.  Their Laksa is oh so yummy too!

Perfect for coffee breaks! You should not miss trying their Halfmoon (dessert) too.

Who says no to sweets? Uh, not me!

For heavy meals, these restaurants MUST be on your list:

If you notice, there was no mention of our accommodations since we stayed at my friend’s cousin’s house. Protip: Find great deals by booking earlier